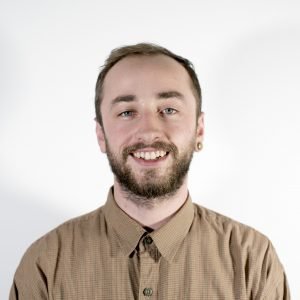 I’m a Sound Designer, completely passionate about sound for moving image and always on the hunt for new projects!

I cut my teeth at Fountain Studios, working on some of the biggest live entertainment shows on UK TV, whilst always using the facilities at my disposal to work on short films and narrative, gradually moving towards bigger projects.

Then studying at the NFTS expanded my use of cinematic language and storytelling, as well as sharpening my technical skills to a very high standard. While there I worked on many exciting and ambitious projects including creating a dystopian near future refugee camp, and imagining the sound inside a Black Hole.

On graduation I received the Avid Award for Excellence in Sound Design for my work on The City of Lost Children, for which I am also a finalist in the Music and Sound Awards. I was also re-recording mixer for Nestor, which won Best Sound Design and Music (beating Netflix’s Klaus!), and best Student film at the Ibero-American Animation awards.

I love to create new worlds with sound, as I know that it can add a new dimension to any footage and engage the audience more with the characters and the story.