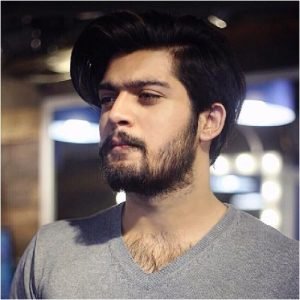 – clean up and mastering (including intro’s and outro’s)

– Consulting with anything audio or music related

Played Piano for over 5 years

Song writing and recording for over 5 years