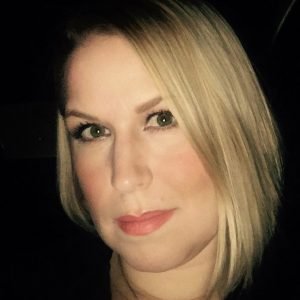 
Karol loves playing mind games with sound. She has built a diverse list of mix credits over the last 18 years spanning work on feature films, scripted episodic, TV movies, documentaries, and unscripted series. After working on the boutique audio post circuit, heading an audio post department in DC, and working at Discovery Channel Headquarters for 10 years, she came to LA in 2010. Since then she has worked for Lionsgate, Disney, ABC, FOX, Vimeo, Netflix, Epix, Discovery, National Geographic, and many other film distributors and TV networks. She is always seeking opportunities where sound can manipulate emotion and enhance the narrative.

Karol holds a BS from James Madison University in Audio Post Production, speaks Spanish, and is on the Board of Directors for the Cinema Audio Society, is co-editor of the CAS Quarterly, co-organizes The LA Sound Group, is on the TV Academy’s Sound Mixing Peer group, and volunteers on the Blue Ribbon Panels for the MPSE. She simply lives audio post.